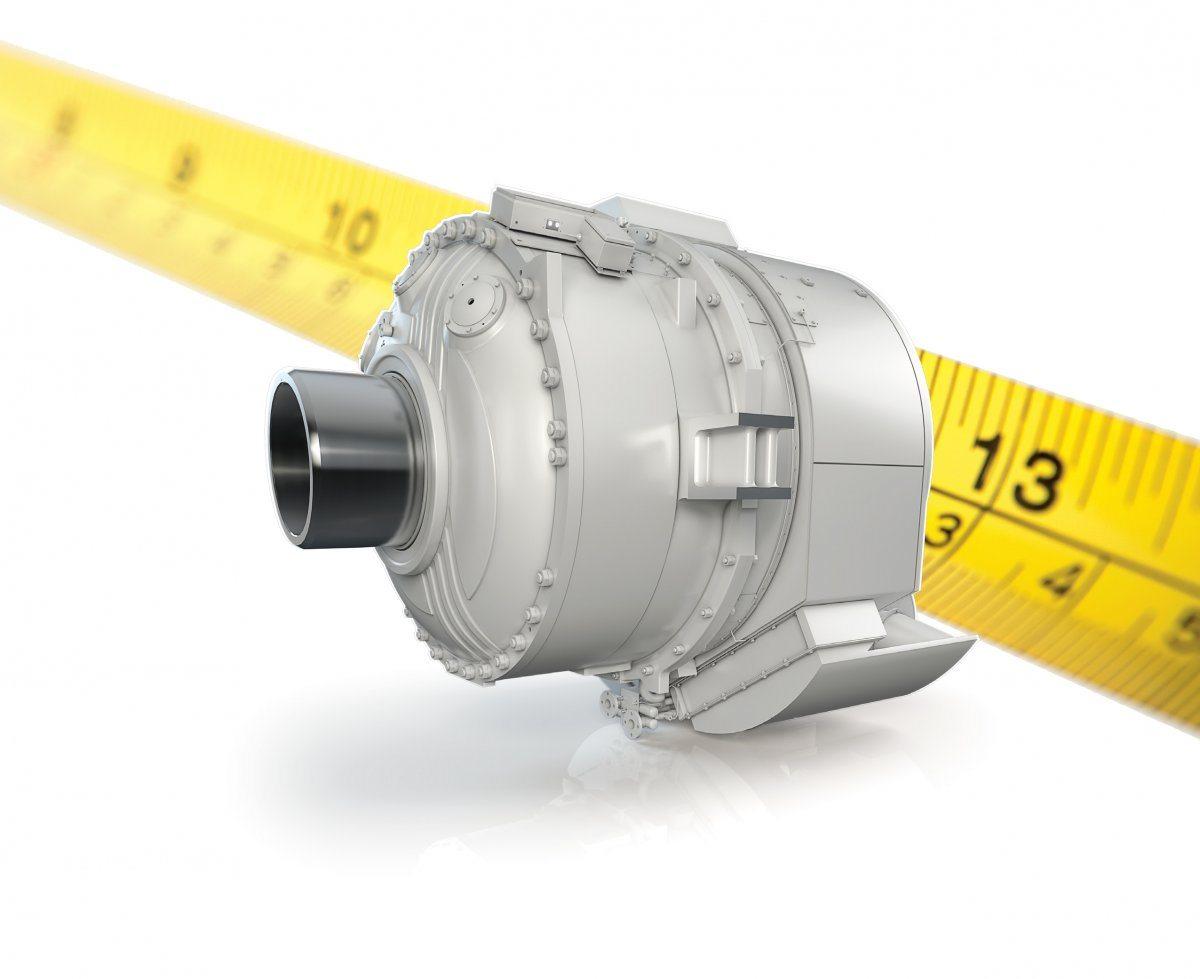 Fusiondrive® , the most advanced wind turbine drivetrain, successful in testing

Already in commercial production, FusionDrive, the market’s smartest gear and generator combination, is now proven to work well in its test field. The full load test run of FusionDrive recently started in the Moventas R&D center in Finland.

The gear and generator combination, now in commercial production for DeWind, is a joint effort of Moventas and permanent magnet generator supplier The Switch. The FusionDrive is the most advanced gear and generator combination in the world, with an astonishing efficiency. The overall drive train efficiency with both partial loads and nominal output has proven to be best in class and will lower the cost of wind energy.

FusionDrive aims at lowering the cost of energy for 3 MW+ turbines significantly by reduced length and weight, increased reliability and better serviceability compared to conventional drivetrain solutions. The FusionDrive is the smallest and most lightweight combo in the market; a 3MW FusionDrive only weighs 35 tons and is only two meters long and 2.3 meters wide.

The FusionDrive also offers the best serviceability in the market, with all main components changeable up-tower. With these features, the FusionDrive will make an important contribution to the wind industry, especially in the more demanding offshore wind market.

After a period of successful cold-climate testing, two FusionDrive units are now driven for some five weeks in various load conditions.
– Everything has been going smoothly. Even at full load, the FusionDrive has shown ideal noise and vibration performance. In fact, all of our expectations have been exceeded, says Product Manager Kari Uusitalo from Moventas.

– FusionDrive shows great potential. Our customers and the market are very excited about the benefits this medium-speed combined generator and gear drive train can bring them, says Panu Kurronen , Product Manager of The Switch.

The FusionDrive load test run will be followed by an analysis phase, serial drive and finally a disassembly demonstration in an event for customers, media and other interest groups in Jyväskylä in the beginning of this June.
– During the disassembly test, our customer gets to witness close-up how easily the combination can be disassembled, exactly as it would be for up-tower service, explains Uusitalo.

The final test results of the FusionDrive will be released in June.