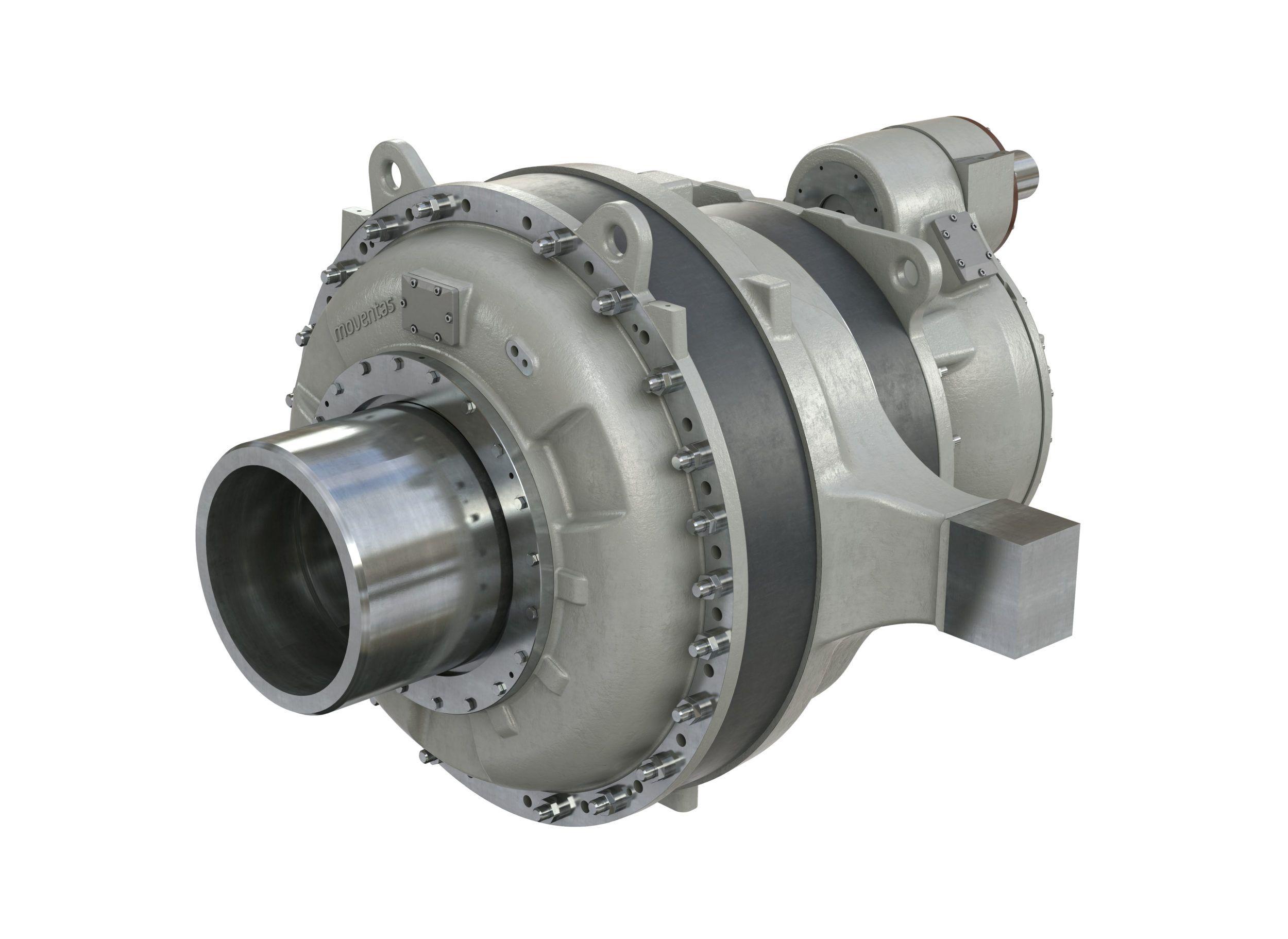 Moventas’ high torque density wind turbine gearbox, the Exceed, has received a DNV GL certification after completing a successful testing and verification process of the first prototypes. As the gearbox is now certified, Moventas is preparing to start serial production in Finland.

Today, DNV GL gave the Exceed gearbox certification according to the DNV GL 2010 including Design assessment as well as Statement of Compliance for the Implementation of the Design Requirements in Production and Erection. The Exceed is also designed according to the IEC 61400-4 standard.

Serial deliveries of the Exceed will begin in Q1/2016 from Moventas’ highly modern MMW wind gearbox factory in Finland.

The Exceed also showed excellent durability in the Highly Accelerated Lifetime Tests carried out before year-end, coming out of the 20-year computational lifetime test run in excellent condition.

Moventas continues testing and verification procedures around the Exceed, as new variants of the gearbox will be introduced this year.
Arto Lahtela
CEO, Moventas