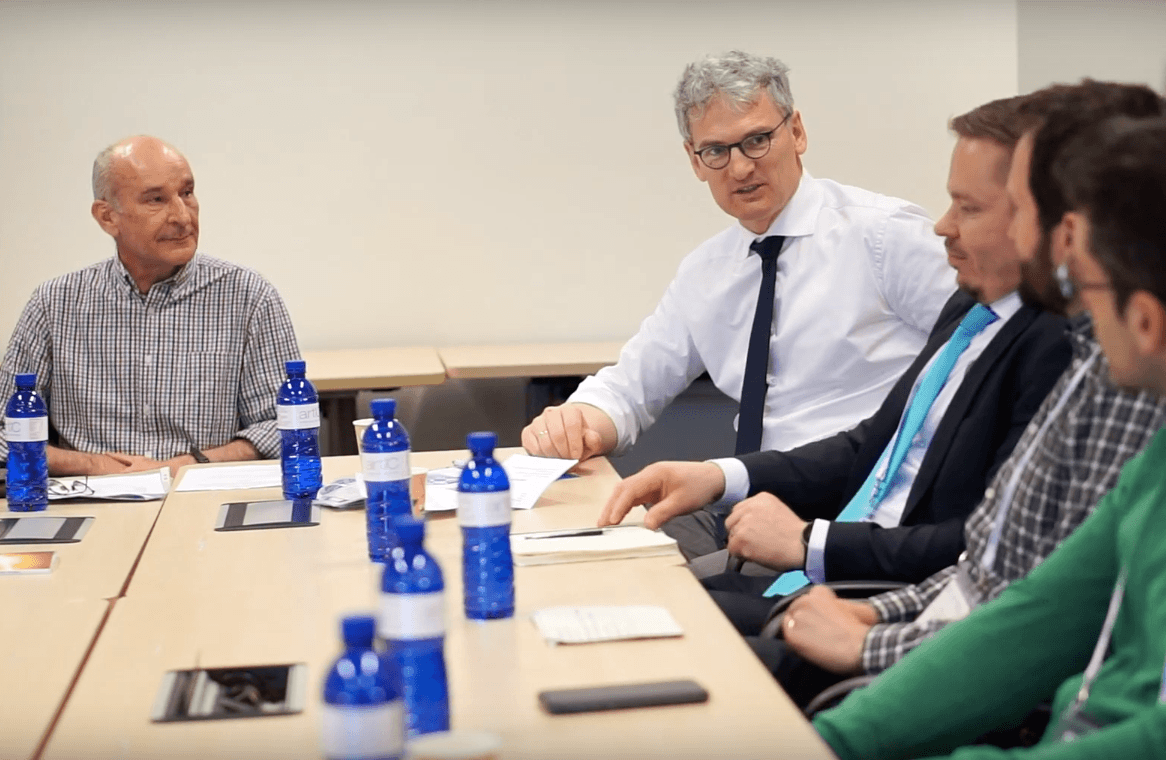 Windpower Monthly, in collaboration with Moventas, hosted a roundtable discussion on gearbox innovation at WindEurope 2019. With industry experts from General Electric, Acciona, Siemens Gamesa, ABB, Innogy, Windpower Monthly, and Wood MacKenzie, the different stages in the supply chain were represented during the conversation. The discussion gave insights to near and long-term market developments.

The fast development and growing need for larger yet more effective wind turbines put pressure on the materials of the wind turbine components. Validating new and stronger materials for future products secure competitive advantage. How does the industry experts see the development of materials and how have they prepared for the future demands?

Eize de Vries started the conversation by commenting the material price volatility. ‘We will see clever solutions; for example copper is scarce and lots is needed in production so we may see clever ideas and connections out of necessity.’

In regards to converters, Ingeteam Wind Energy’s Commercial Director, Alberto Barcia pointed to the emergence of silicon carbide in the search for a next-generation low-loss semiconductor element, due to its superior high-temperature, high-frequency and high-voltage performance. When prices come down, it will be a revolution, he said.

But what are the key market requirements in terms of new technologies? How do we bring about change and should we rely on development of existing machines and technology or create something more radical?

Barcia referred to this as ‘evolution versus revolution’ saying that currently the industry is going for the evolution of existing ideas rather than revolutions as the risks are too great.

Uusitalo commented that so far, the gearbox development has progressed with evolutionary steps – there have been no revolutions seen so far.

Nies noted that ‘often we need a challenge. We can’t grow this because…, we can’t transport this because… – putting demands on the table makes these things happen.’ Albrecht agreed saying that ‘financial demands are the best pressure.’

Barcia remarked that one of the challenges is that there’s procurement and then there’s service. He said that ‘procurement will focus on capex and service on opex so if they are not aligned in an OEM then for suppliers in the drivetrain market it is hard to create a product.’ Raimo Sakki, R&D Manager at ABB agreed but said that this might be improved in the future with more availability and access to data. Perhaps greater digitalisation could be a solution to avoid silos between capex and opex.

Does one of the answers to progression in the sector lie with a greater collaboration and cooperation between OEMs? Nies remarked that ‘the more companies align their long terms visions the better for the industry. If we share that with suppliers then they have a chance to develop and innovate.’ Schoettle agreed, saying that ‘if you want to have a full service concept from OEMs then collaboration is very important.’ It is also important to take this aspect into consideration at the early stage of new product concept development. This way the visions can be implemented into product roadmaps, Uusitalo added. 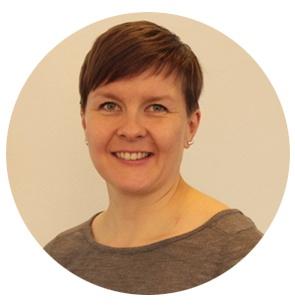 “Moventas gearbox conceptual layout has been evolving together with improved simulation tools and material understanding – introducing the Exceed platform optimizing several solutions in one gearbox. In the future, solving singular material or component bottlenecks will only take one so far – the whole gearbox needs to be optimized as a system for wind turbine drive train.

Bearings are currently undergoing the largest change in terms of material and technology, as there has been great potential shown by applying plain bearing technology. Successful implementation of plain bearing will require development of material due to difficult lubrication conditions in slowly rotating, high torque throughput wind turbine gearboxes. However, simultaneously the smaller diameter of bearings will open up new opportunities for changes in the conceptual structure of the gearbox. Moventas also invests in digitalization and the understanding of the entire drivetrain lifecycle to develop gearbox solutions to lower the LCoE of wind turbines. “

Read the part one of the article series here.
Read the whole article here.

The article was originally published at www.windpowermonthly.com. The first two chapters and the quotation at the end are Moventas’ additions.