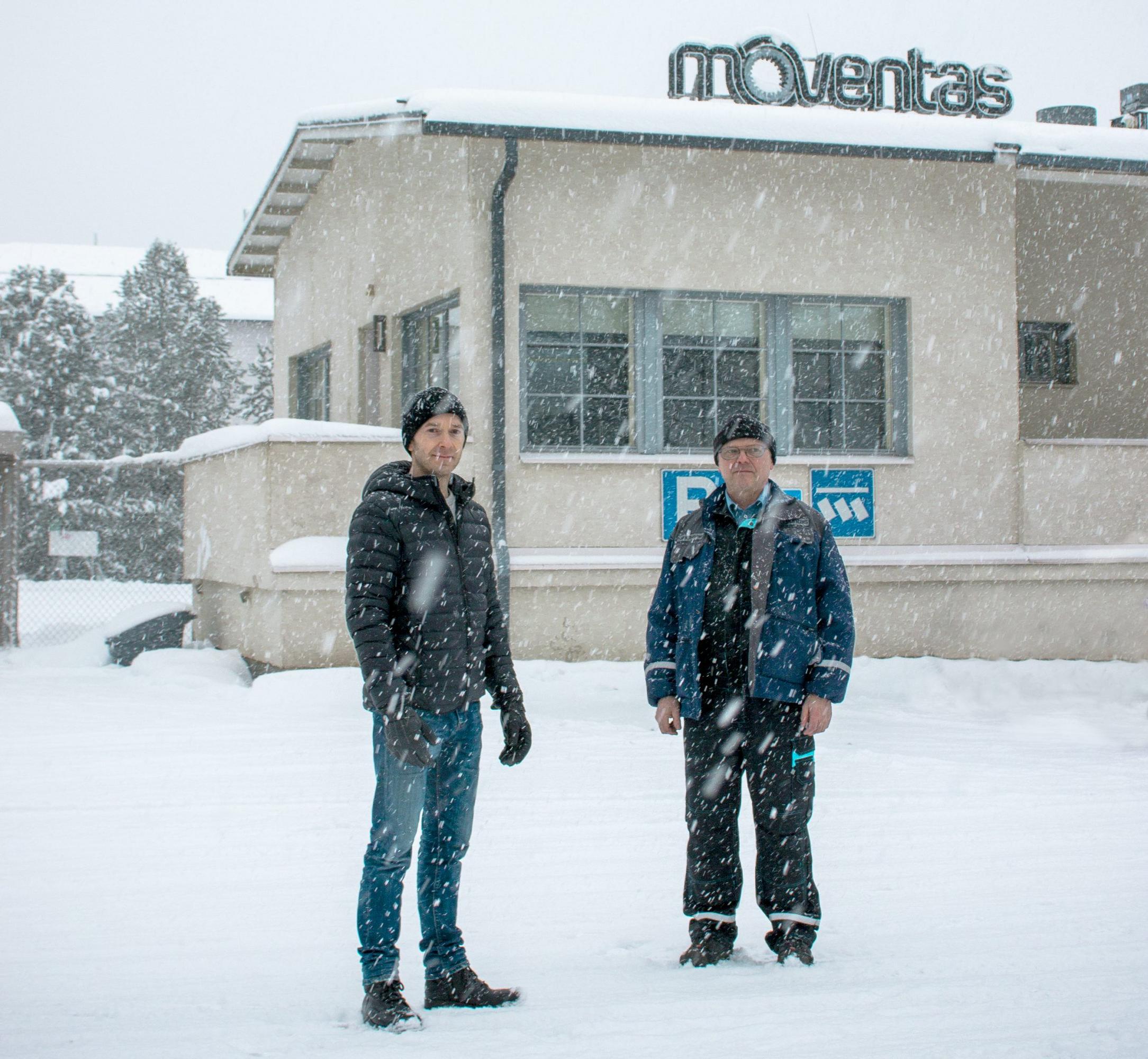 Heikki Salminen, Moventas Chief Prototype Test Engineer, has respectable 40 years of experience at Moventas. Heikki began his career in the company in 1976 and has ever since been an important part of our Moventas team.

Testing is nothing new to Heikki, as he has been in the Moventas R&D testing since 1987. He has also been actively involved in the construction of three test benches at Moventas facilities, including the main Moventas RTD test bench. A lot has changed in 40 years, and information technology and technological development have made the prototype testing more efficient. “One couldn’t take the same job for 40 years if it didn’t variate, change and develop”, Heikki says.

From father to son

Salminen family’s know-how is already in use in two generations at Moventas, as Heikki’s son, Tomi Salminen, is also part of the Moventas team. Tomi is Moventas’ Product Manager and responsible of the Nordex-Acciona gearboxes. Tomi has benefitted from his father’s know-how and experience regarding gearbox testing and troubleshooting. 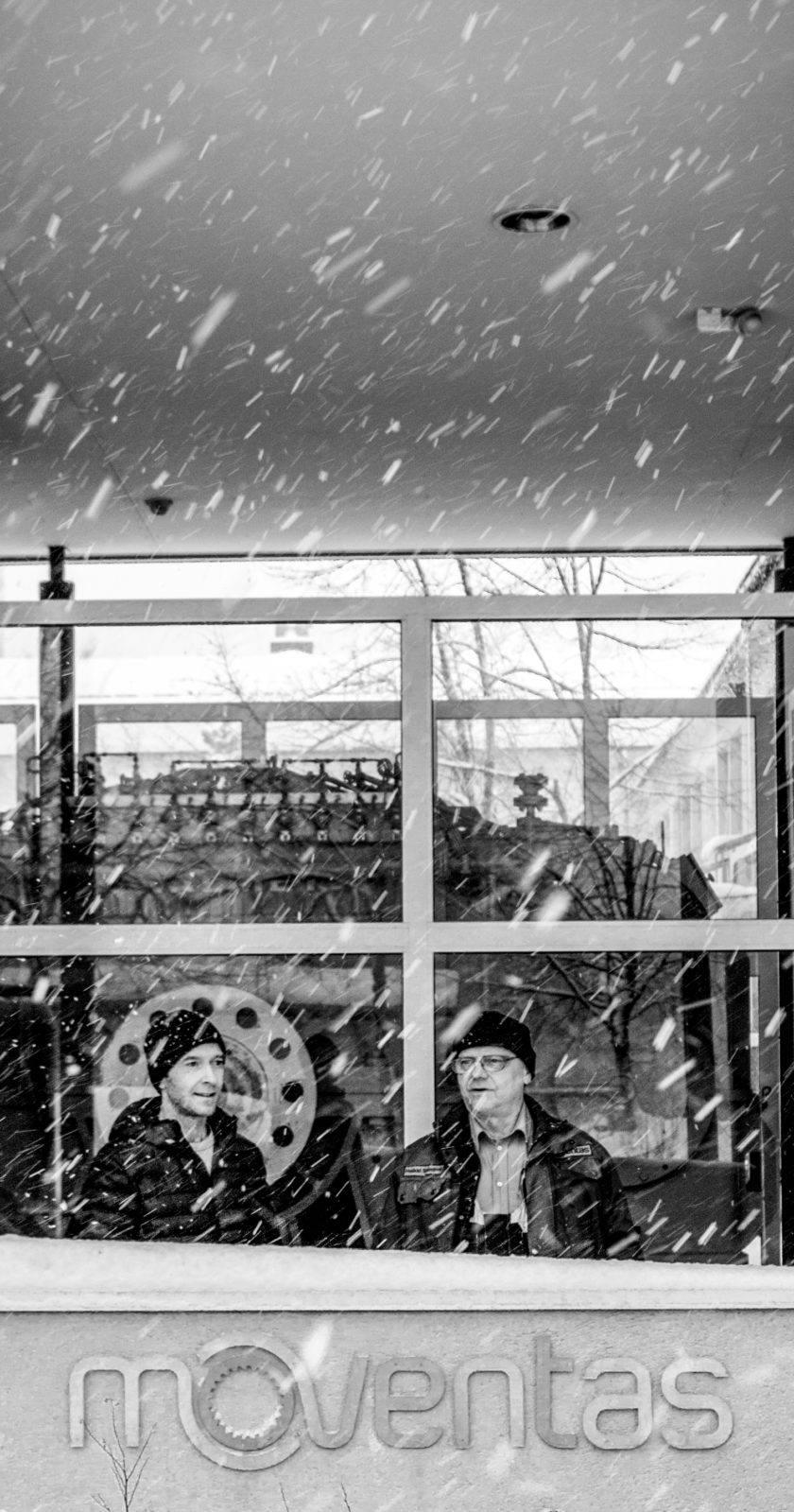 Tomi is proud of Heikki’s long career and his expertise in gearbox prototype testing. We also asked Tomi what he thinks working life and wind energy might look like in 40 years, and what would he sees as motivators to continue working for the next 40 years.

Tomi suspects a lot of things may change in our working lives in the decades to come, requiring one to remain adaptable to their environment. One key aspect being the continuous development of your skillsets. Tomi sees wind power as a growing field in the energy sector. He brings to the forefront also the technology development, with turbine sizes growing, improved product dependability and extending product life cycles. Digitalization and the Internet-Of-Things will also play a larger role in the wind industry.

As a final comment, Tomi sees an interesting and diverse working life combined with a great working environment and colleagues as the key motivator for a 40-year career. 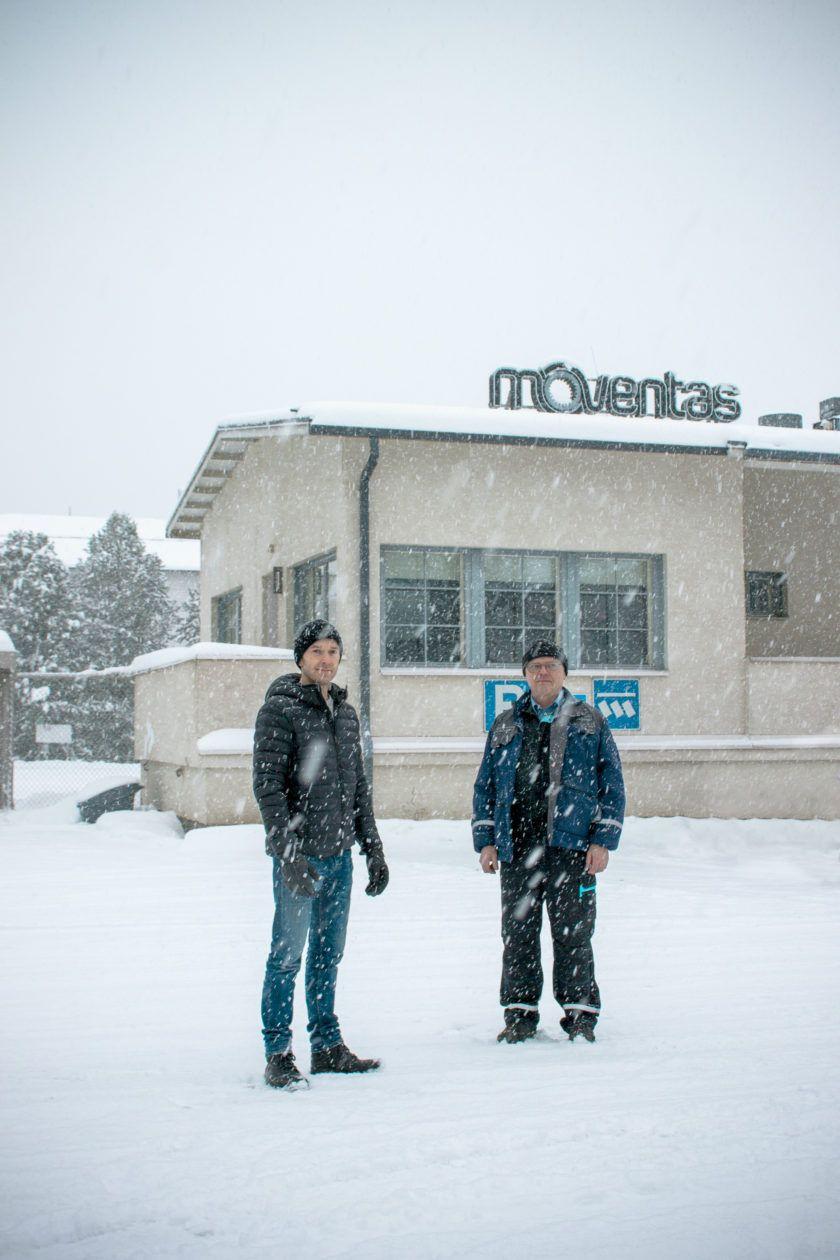 Tomi and Heikki at our Rautpohja location in Jyväskylä, Finland. The original birthplace of Moventas.